An informal Canal Winchester City Council and community discussion on June 23 was dominated by a topic spreading across the state, nation and world—racism.

Council members socially distanced themselves at Town Hall and residents, including Jenna Acklin, who talked about her daughter’s negative interaction with a neighbor after the girl chalked Black Lives Matter on the street in front of her home, spoke from the Frances Steube Community Center.

“My daughter Mira asked why people were protesting,” Acklin said. “She asked if she could chalk Black Lives Matter.”

As Mira created her artwork, Acklin said a neighbor came out of her house screaming at the young girl before calling law enforcement. The mother said sheriff’s deputies pulled up and told the woman it was “just chalk.”

“This story has gone viral,” said Acklin. “It is now time for Canal Winchester to come together and say racism will not be tolerated in this town. The Canal Winchester of today is exclusionary and unwelcoming to new members of the community and there is too much racism.”

Councilman Bob Clark said he was sorry for what happened to her and her daughter and hopefully things can get turned around.

“It’s sad we have people like this in our community,” added Councilman Patrick Lynch.
Acklin wants to organize a chalk activity with children as a response to the situation.

“You don’t need to feel bad for my daughter,” said Acklin. “She is a strong young woman. My pain is white privilege.”

Christopher Burton said his daughter gave him the courage to speak during the town hall meeting about what happened on June 19 at the Acklins.

“My daughter runs up to me and said a little girl needs support. She doesn’t look like us and needs our help,” said Burton. “I don’t want anyone to look at us as a victim, but I want to look at it (chalking incident) as a positive when the community came together. I feel like we have to work together to know people as a whole. Just because you’ve had a bad experience with a white person or a black person, doesn’t mean you have to become that person. I want us all to work on being better people.”

According to Amanda Lemke—the city’s public information officer—her office is spearheading initiatives in furthering communications with the community, such as a quarterly roundtable with partner agencies and local civic groups, along with a health action team formed in 2018.

“The Community Health Action Team program has taken on the topic of confronting racism in our community,” said Lemke. “We hosted a very productive meeting June 17, with participation from many concerned community members, and have since reached out to CW schools to co-sponsor community education related to Discovering Implicit Bias.”

Lemke said participants were asked to submit suggestions for programming related to engaging the community in positive ways. Submissions will be reviewed for topics for further examination.

The group, in partnership with Franklin County Public Health, meets monthly to discuss issues related to public health. The next CHAT meeting is scheduled for July 15. For information, contact Lemke at 614-837-8276. 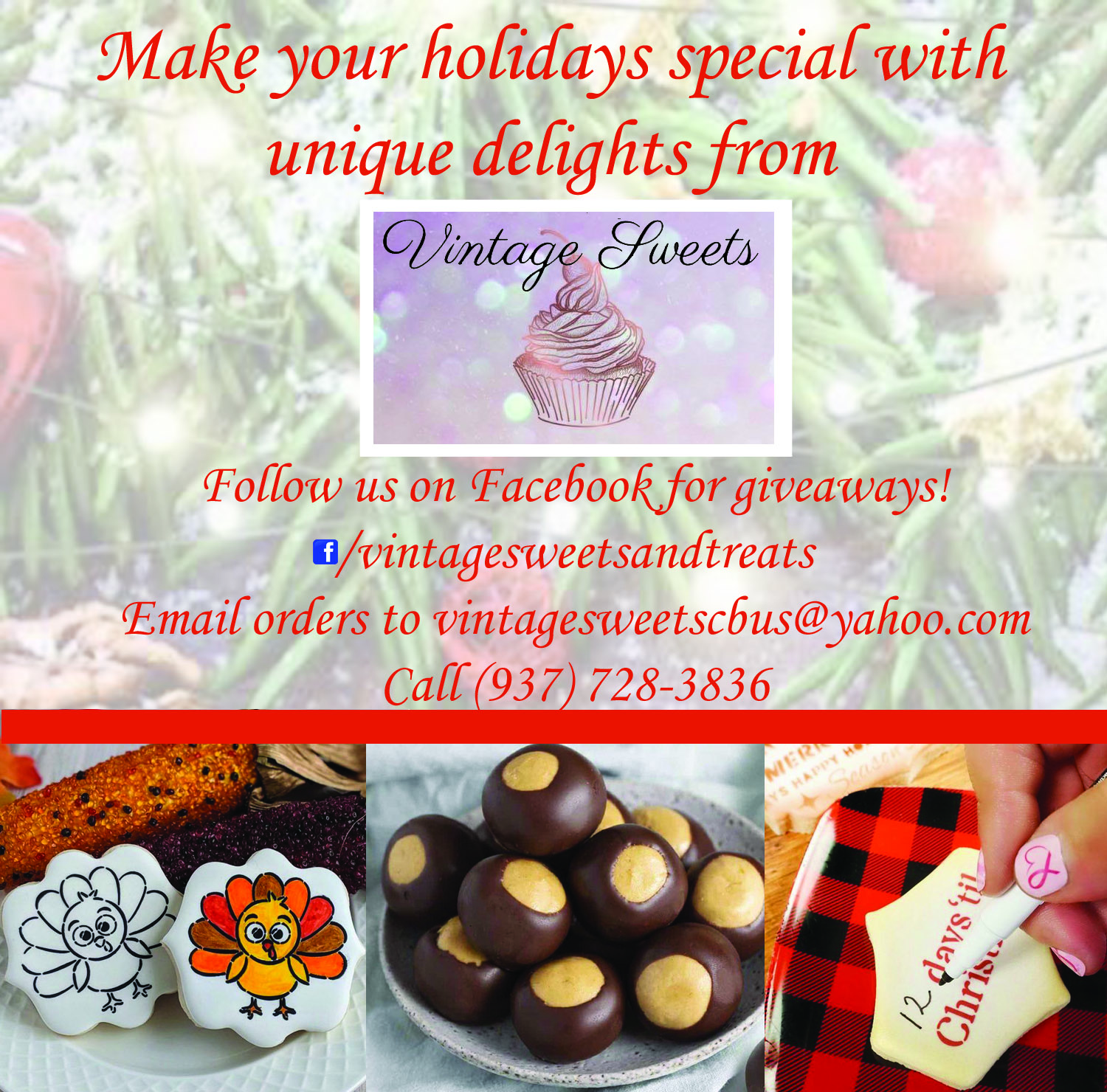