The percentage of students who have a connection to the English Language Learners program has hit a record high in the South-Western City Schools District.

At the April 26 board of education meeting, program coordinator Ed Kennedy shared compiled data that shows roughly 25 percent of the student body population now falls under that ELL umbrella.

For the past several years, the district has been hovering around the 21 to 22 percent mark, but the steady increase of students enrolling year after year has now pushed it to 25 percent.

Kennedy attributed that steady increase to great “word of mouth” from parents whose children are new to the English language.

“They know that our ELL program has a strong reputation,” he said in a post-meeting interview. “Our district has a program that really works to help kids become proficient and we have a number of support services to help them and their families during this transitional phase as well.”

Traditionally, the areas that have seen the greatest amount of growth in the ELL population is the Franklin Heights and Westland corridors, but Kennedy said that has slowly started to shift.

“Those areas and their feeder schools are still seeing a tremendous amount of growth, but Central Crossing High School and the Grove City corridor to a lesser extent are seeing a rise in their own ELL population.”

Spanish continues to be the number one language with EL students at 71 percent with Somali and Arabic following at 12 percent and 8 percent, respectively.

Kennedy said Ukraine had been coming in at number four but was recently surpassed by Hakha Chin with 4 percent.

In totality, there are 84 languages and dialects spoken by students in the district.

Kennedy said that when students enroll in the program, a majority are doing so when they are at the pre-functional or basic level of learning the English language.

He added that it takes one to two years for students to have a proficient grasp on conversational skills, while it takes five to seven years to become proficient with their reading and writing skills. He said the curriculum largely focuses on their basic interpersonal communication skills first and then transitions to their cognitive academic language proficiency skills.

“You have to have an understanding of basic oral skills before you can begin to read and write and listen proficiently.”

For the past three years, the district has been a recipient of a Striving Readers Comprehensive Literacy Grant through the Ohio Department of Education. Kennedy said those funds have allowed the district to purchase reading materials and create professional development opportunities for their educators.

He said some of those reading materials that were purchased included graphic novels which allows students to read the text and comprehend that corresponding action with the visual graphics.

“Graphic novels have been a huge help with their comprehensive skills and keeping their interest in the material,” he said.

In fact, Kennedy reported that the opportunities created from the grant have helped raise the reading level average by 1.2 grade levels for all EL’s in grades 7-12 and assisted with a 5.4 percent increase in the number of 7-12 EL’s scoring proficient or higher on state EL assessment tests.

“It feels like a lot of progress has been made,” he said.

In related news, Kennedy said the district will once again host a summer program for EL’s, though it will primarily target grades K-8. He said the district is in the process of identifying students who may benefit from the program and information will be sent out to parents and guardians soon. He added that it will be virtual but there will be an opportunity for in-person Friday events where students can participate in cultural awareness festivities and book fairs.

May the 4th be with you! 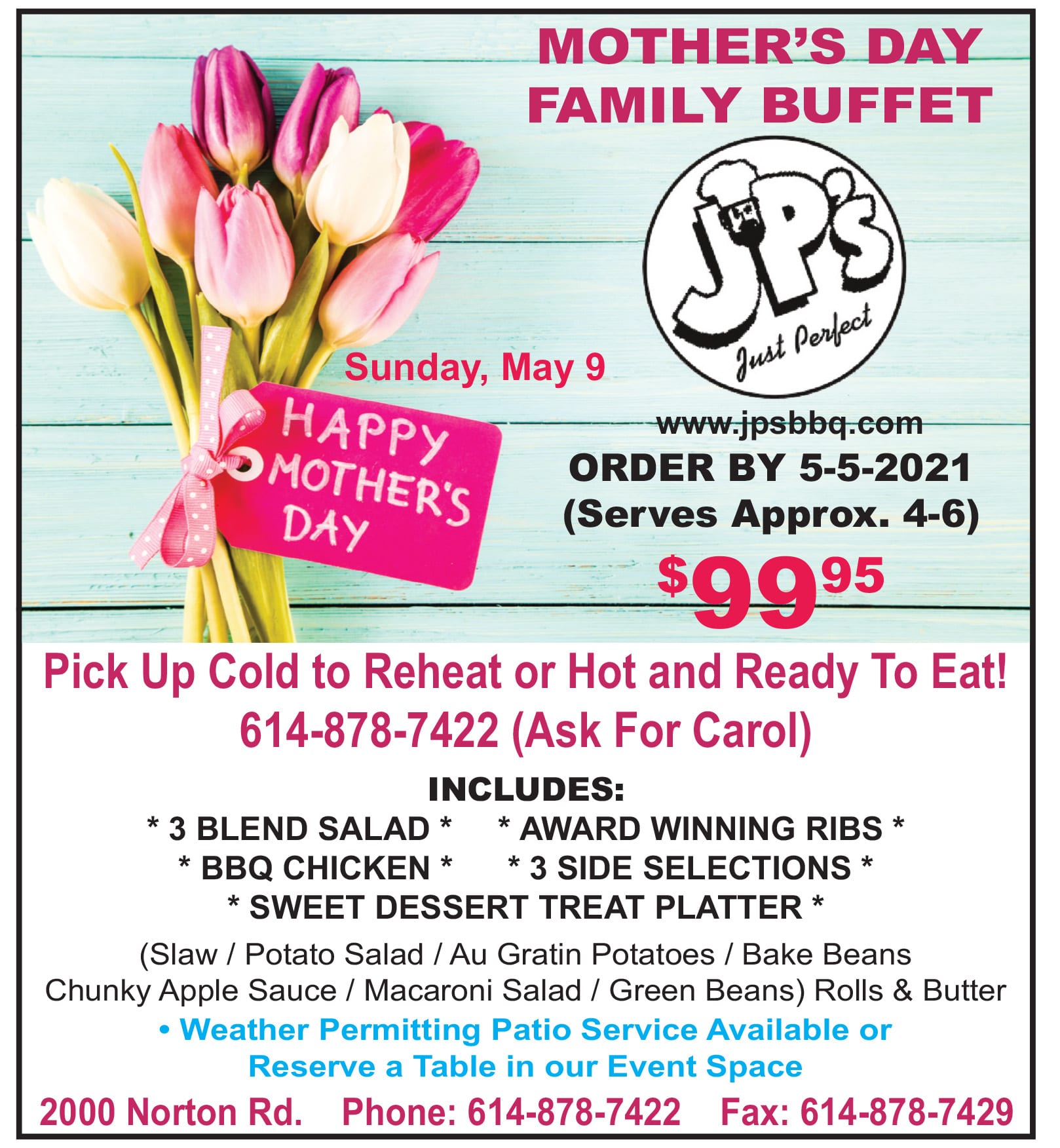