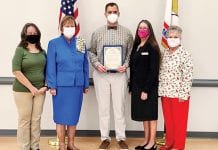 LHS and LMS could be moving to fully in-person classes 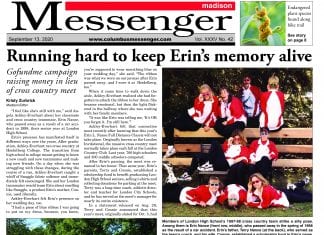