“The sacrifice these brave men and women made to protect us all from harm can never be fully repaid, so it is our duty to honor them and never forget them,” Yost said. “They took an oath and followed it until the end, and they will forever be remembered as heroes.” 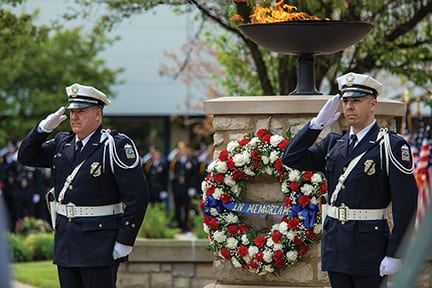 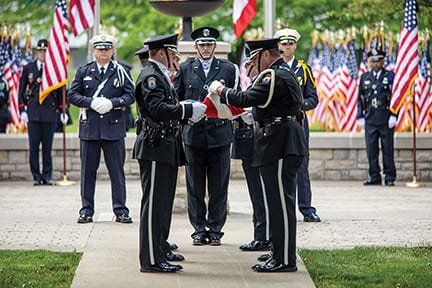