On April 10, 1962 President John F. Kennedy signed Proclamation 3537 establishing May 15 as National Peace Officers Memorial Day and the week of May 15 as Police Week.

On average a police officer is killed in the United States every 58 hours. Since the first line of duty death in 1791, over 20,000 law enforcement officers have made the ultimate sacrifice. 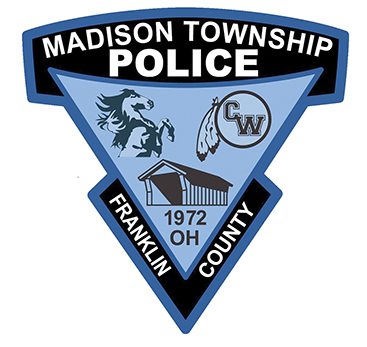 Light Ohio Blue is a statewide campaign to show support to the law enforcement personnel who protect communities throughout Ohio. From May 15–21, citizens and businesses can show their support by replacing their exterior lighting with blue light bulbs. A police cruiser caravan will visit several locations in Central Ohio on May 17 from 5-10:30 p.m.