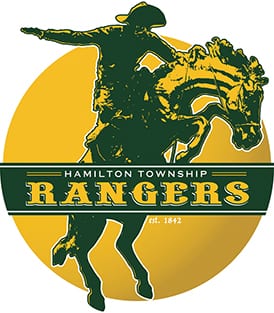 Here are a few updates regarding the impact the ongoing coronavirus pandemic has on the Mid-State League (of which the Hamilton Township Rangers are a member), according to Mid-State League Commissioner Jim Hayes:

•Basketball – As of Nov. 20 – the Buckeye and Cardinal divisions moved forward with the start of basketball. A few schools will be rescheduling games as needed because of COVID-19. The Ohio Division will not start league play until January. Traditionally schools play a double round in basketball, but with the later start, the Ohio Division will play a single round and league tournament in place of the second round.

•Wrestling – the Buckeye and Ohio divisions will follow a dual meet schedule this season rather than have a league tournament. The duals will start in January.

•Bowling – The league is planning to conduct its tournament on Jan. 23 at Wayne Webb’s Columbus Bowl.

•Swimming – There is still discussion about the league swim/dive meet. A decision could be made during the league meeting on Dec. 9.