The Lady Riders won the Div. III Region 12 championship on May 25, defeating West Liberty-Salem 4-2 at Wright State University in Dayton.

With the win, the squad earned a spot in the Final Four at the Div. III state tournament, which runs May 30-June 1 at Firestone Stadium in Akron. 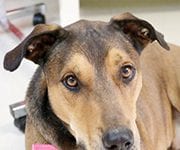