The city of Groveport and its police department have agreed to two contracts with one more agreement remaining to be negotiated.

On Sept. 10, Groveport City Council approved a three year collective bargaining agreement dated from July 1, 2018 through June 30, 2021 for the police department’s four sergeants who are members of the Ohio Patrolmen’s Benevolent Association.

A few weeks ago, the city and the department’s patrol officers also agreed to a three year contract that runs from July 1, 2018 to June 30, 2021. That contract applies to patrol officers and detectives who are members of the Fraternal Order of Police, Capital City Lodge #9. Under that contract the officers’ July 2018 pay increase is $2,000 added to the base ending salary of the last year of the previous contract, then a 3 percent increase of the new salary. The officers will receive a 3 percent pay raise in the second year and a 3.25 percent increase in the third year of the contract.

The only remaining contract to be negotiated is for the department’s lone lieutenant.

“The lieutenant just became part of the bargaining union after the negotiations for the sergeants,” said Hall.

She said the negotiations should begin soon for the lieutenant contract, but added she could not predict when that agreement would be reached.

The police captains and police chief do not have negotiated collectively bargained contracts. 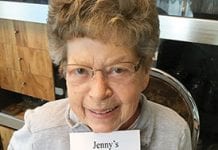 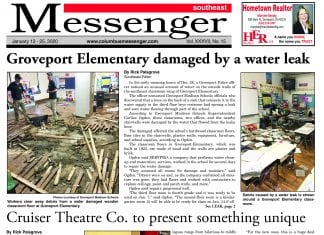