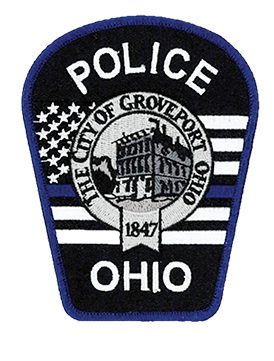 After the indictments were handed down, the Franklin County Prosecutor issued an arrest warrant for Keys, who had earlier been released on bond.

According to Groveport Police Detective Josh Gilbert, on Aug. 31 officers located Keys in a residence in the 1400 block of East 25th Avenue in Columbus. With assistance from Franklin County Sheriff’s Office SWAT, Keys was was taken into custody. Four handguns were also recovered from the address at that time. Gilbert said two of the weapons had been altered to be fully automatic.

“We will never stop working to keep these types of criminals out of our community,” Groveport Police said in an official statement.