Jefferson Local Schools has a new school board member and a new treasurer.

On Aug. 10, Whitney Duemmel took the oath of office as a school board member. She fills the seat previously held by Jerry Doran who passed away in June.

According to Superintendent William Mullett, four individuals applied for the open seat. Each candidate had a half-hour interview with the remaining board members Aug. 3-4.

“All of the candidates came across very well,” said Mullett, who was present during the interviews but did not have an active part in the selection process. “(Duemmel) was very enthusiastic about making a difference, and she volunteers at the Norwood building.”

Duemmel works at The Ohio State University in the health field.

She will serve out the remainder of the unexpired term which runs through 2021.

The district’s choice for a new treasurer is Mark Ingles, who previously worked for the state auditor’s office. Ingles was one of five candidates screened by the Ohio School Boards Association and referred to the Jefferson Local school board for further consideration.

While he has no previous school treasurer experience, Ingles served with the state for nine years in various capacities, including assistant auditor, senior performance analyst, compliance officer and as a senior performance project manager.

He graduated from Bowling Green University with an undergraduate degree in political science and a master’s degree in public administration and economic development.

“To me, Mark stood out as the best candidate,” Mullett said. 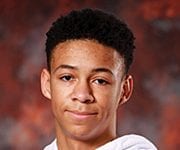 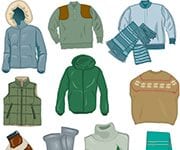 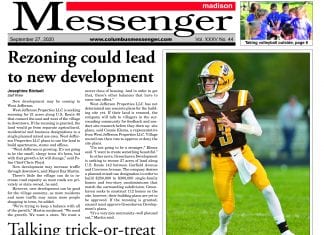