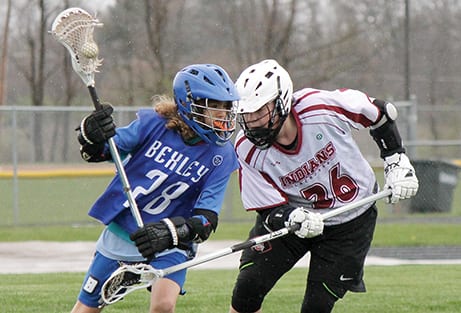 The board approved the creation of lacrosse as an ofﬁcial middle school sport in 2020 with a unanimous 5-0 vote on Feb. 10. The CWLA started in 2017 as a non-proﬁt organization to foster a lacrosse program among middle and high school age participants with the eventual goal of making it an ofﬁcial school sport. The program began with about a dozen participants, but has grown to nearly 100 players.

CWLA President Victor Paini said that, if anything, the lacrosse program is ahead of even the most enthusiastic projections.

“We’re thrilled that the school board recognized what we’ve seen over the last two plus years – that Canal Winchester kids love lacrosse,” Paini said. “We would also like to thank the players and parents that have been a part of this program for sticking with us as we work to build something unique and special. When we started we had dreams, but now we have recognition and a road map to grow the program even further as it becomes an ofﬁcial Indians sport.”

“I’m proud that this has been a community effort and I’m looking forward to seeing this program grow over the coming decade,” Paini said.

Paini said this season the CWLA will be offering a co-ed, club high school lacrosse team.

“If our numbers continue to remain steady, our strategy is to have a high school sanctioned sport in one to two years,” said Paini. “We are also working hard to create a dedicated girls offering as well. We’ve come a long way but there is still much to do.”

For information about the CWLA can be found at www.CWLacrosse.com. 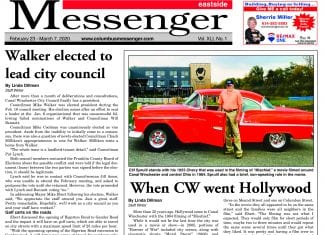