Home Groveport Messenger Candidates and issues for the Nov. 3 ballot

By Rick Palsgrove
Groveport Editor
The following area issues and candidates have filed with the Franklin County Board of Elections to appear on the Nov. 3 ballot:

Issues
•City of Groveport proposed two city charter amendments: 1) Revises the name of “recreation and parks” to “recreation parks and facilities management” under Article 6 in the charter that discusses the city administrator’s powers and duties; and 2) Clarifies that the issuance of bonds and notes, as well as federal and state grants and loans, are to be considered as appropriations under the charter’s Article 3 that outlines city council’s approval of expenditures. Previously these items were not considered as direct appropriations. According to Groveport Law Director Kevin Shannon, once these items are considered as appropriations they can take effect immediately rather than in 30 days after council approval. If approved, the amendments would go into effect Jan. 1, 2020.

•Franklin County ADAMH proposed tax levy: The proposed five year levy would be a 2.2 mill renewal along with an increase of 0.65 mills for a total of 2.85 mills commencing in 2021. The levy would fund the operation of mental health, alcohol, and drug addiction programs for children, adults, and families including residential and outpatient treatment programs, school and community based prevention programs, and patient housing. 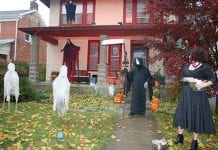 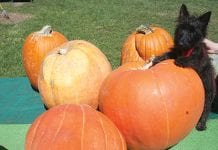 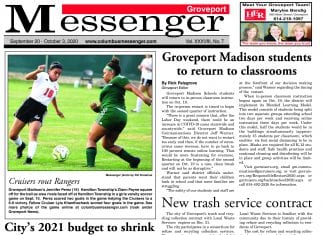