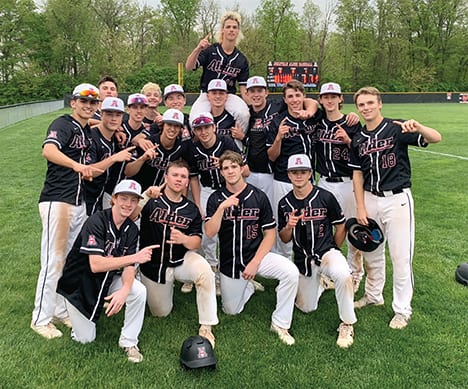 Evan Martin and Mike Ferrito, along with the pitching of Logan Stevens, led Alder in the effort. Martin went 2-3 with an RBI and threw out a runner at second base. He also teamed up with Ferrito for a bases-loaded 4-1 double play to end the fourth inning. Ferrito went 2-3 and drove in a run in the bottom of the seventh to secure the win.

Scooby and Lucy are up for adoption